Can the Pope be Silent?

Taken From: "THE CHURCH". Printed in Boston, MA, by the Daughters of St. Paul. Papal Teachings by Pius XII. Pages 643-644 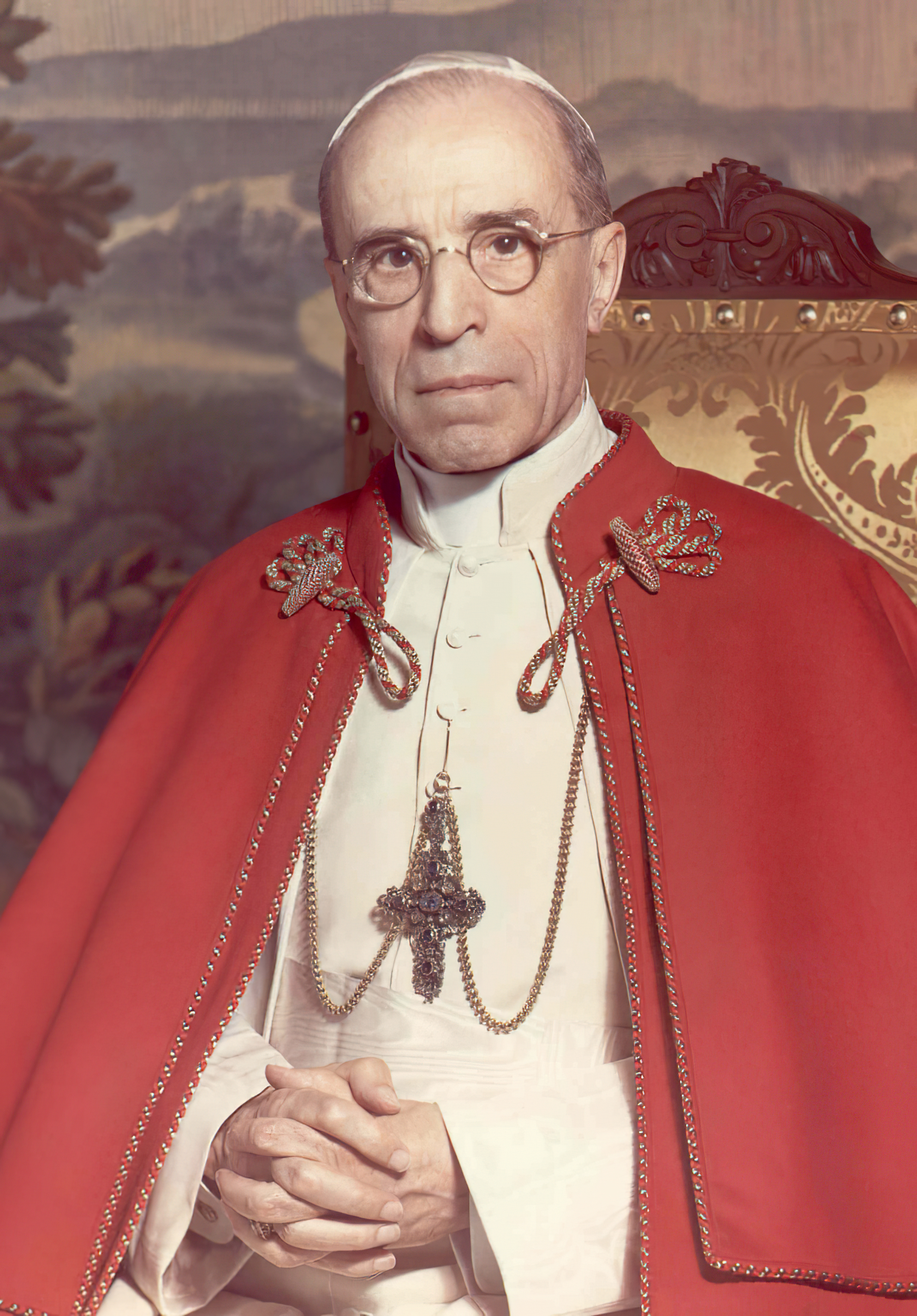 "Romans! The Church of Christ is following the way marked out by her Divine Redeemer. She feels that she is eternal; she knows that she cannot perish, and that the most violent storms will not overpower her. She does not beg for favors; the threats of disgrace of earthly powers do not intimidate her. she does not meddle in questions which are purely political or economic; she does not care to debate on the utility or the lack of it in one or another form of government. Always desirous, as far as it depends upon her, to have peace with all men (a), she gives up to Caesar what belongs to him by right, but she cannot give up or abandon what belongs to God.

Now, it is well known that the totalitarian and anti-religious state exacts and expects of her as the price of her toleration and her problematic recognition. This is what it wants her to be: a Church that will be silent, when she should speak; a church double water down God's law, adapting it to the tastes of the human will when she should proclaim it aloud and defend; a Church that would detach itself from the unshakable foundation on which Christ built it, and take up a convenient position on the moving sands of the opinions of the day, or yield herself to the passing currents; a Church that will not resist the oppression of conscientious and will not defend the legitimate rights and the just liberties of the people; a Church that, with shameful servility, will remain enclosed in the four walls of the temple, forgetting the Divine mandate received from Christ: "Go ye into the highways (a); teach all men" (b).

Beloved sons and daughters! Spiritual heirs of an innumerable legion of confessors and of martyrs! Is this the church that you love and venerate? Do you recognize in such a church the features of your Mother's face? Could you imagine a successor of the first Peter, who would yield to such exigencies?

The Pope has the divine provinces; even in his human weakness he is invincible and unshakable;herald of Truth and of Justice, the principal of the unity of the Church, is voice denounces errors, idolatry, superstition; it condemns iniquity; it makes charity and Justice loved. Can he then be silent, when a nation, by violence or guile, churches which are united to the center of Christianity, to Rome, are torn from her; when all the Greek Catholic Bishops are imprisoned, because they refused to deny their faith;when priests and faithful are rested and persecuted because they refuse to be separated from their true Mother the Church?

Can the Pope be silent when the right to educate their own children is taken from parents by a minority which wishes to alienate them from Christ?

Can the Pope be silent when a State, overstepping the limits of its competence, arrogates to itself the power of suppressing dioceses, of deposing Bishops, of overturning the ecclesiastical hierarchy and of reducing it below the strict minimum required for effective ministration to souls?

Can the Pope be silent when they go so far as to punish in prison a priest guilty of being unwilling to betray the most sacred and inviolable of secrets, the secrecy of sacramental confession?

Is all this "unlawful interference" in the political power of the State? Who could honestly say so? Your exclamations have already given the answer to these questions and to a multitude of similar ones."